We put Uber Eats on the menu. In 2017 we were challenged with officially launching the Uber Eats brand into the relatively new, yet highly competitive food delivery market. Their ambition was not simply to gain market share, but to be the category leader. Within the first two years we had helped propel Uber Eats from a distant fourth to a clear category leader and brand awareness jumped over 90% (higher than KFC, McDonald’s and Domino’s).

Over the past three years the transformative ‘Tonight I’ll be eating…’ campaign has continued to succeed, taking home awards including Campaign of the Year by both Mumbrella and AdNews and the esteemed Grand Award at the AWARD Awards. ‘The Australian Open Ambush’ iteration has been crowned a ‘game changer’ in sponsorship integration and brought home more Cannes Lions than any other Australian agency.

Fast forward to 2020. We have helped Uber Eats launch the respected ‘Tonight I’ll be eating…’ platform into Australia, New Zealand, Taiwan, Japan and (with the assistance of partner agencies) Mexico and Brazil. 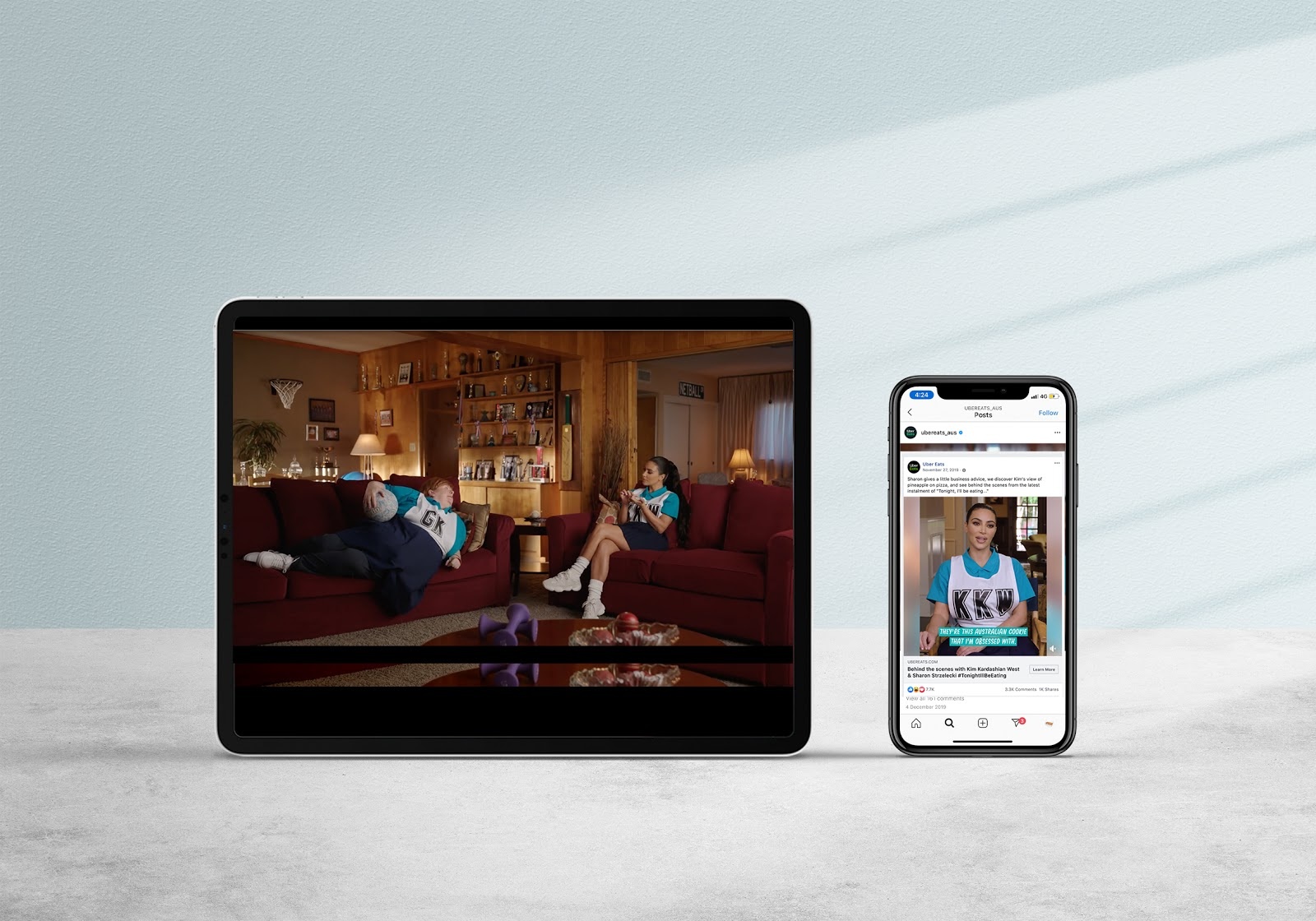 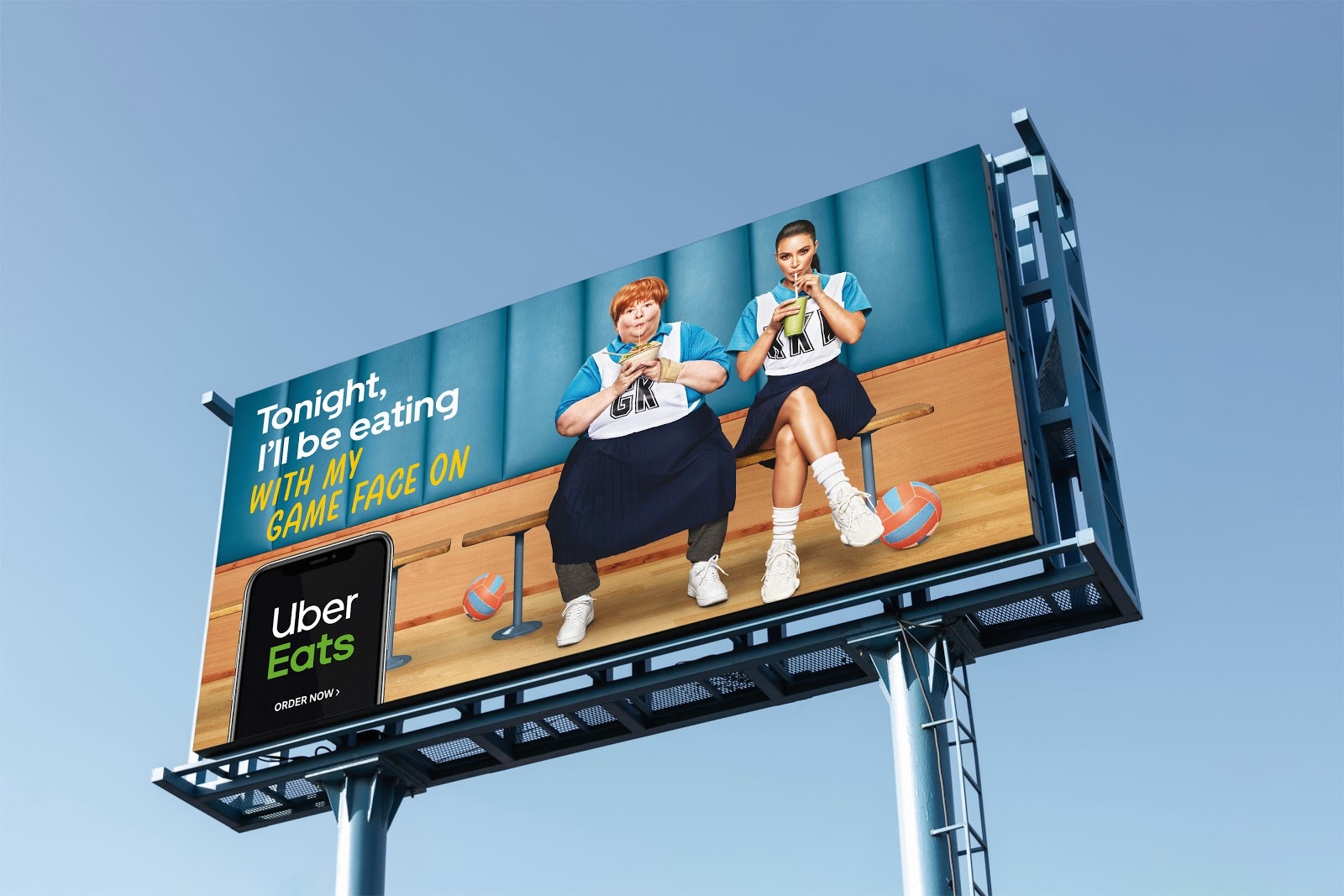 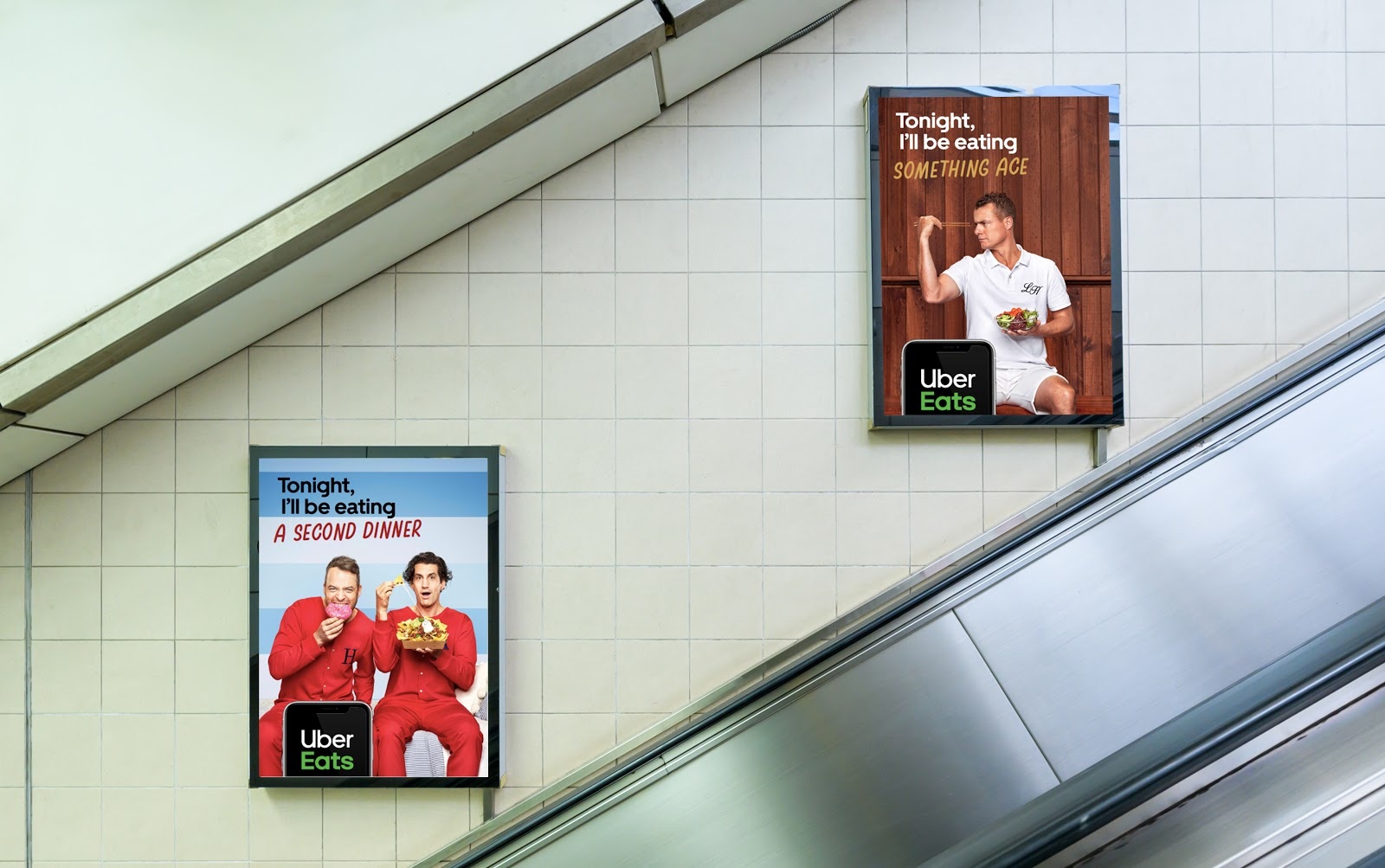 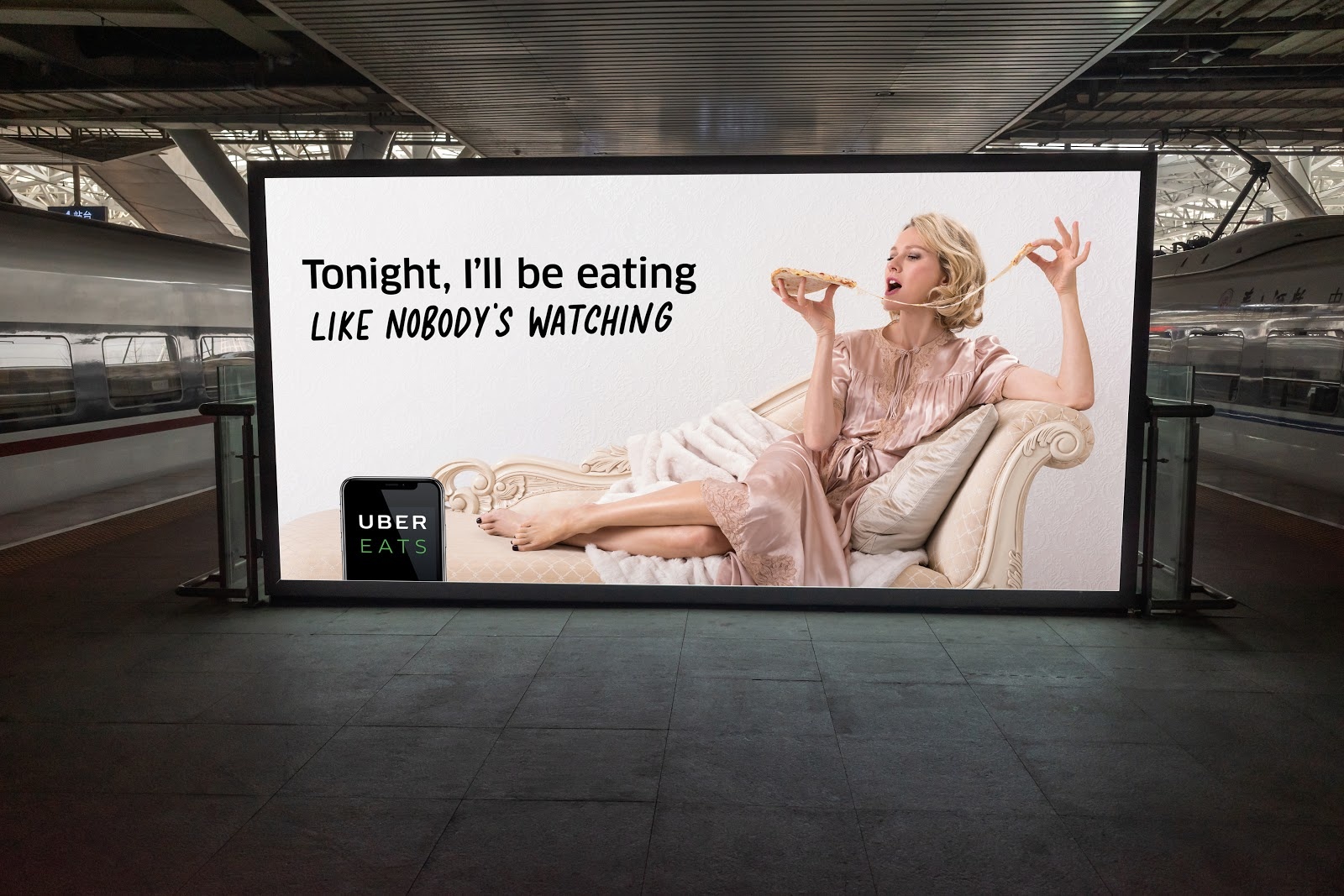 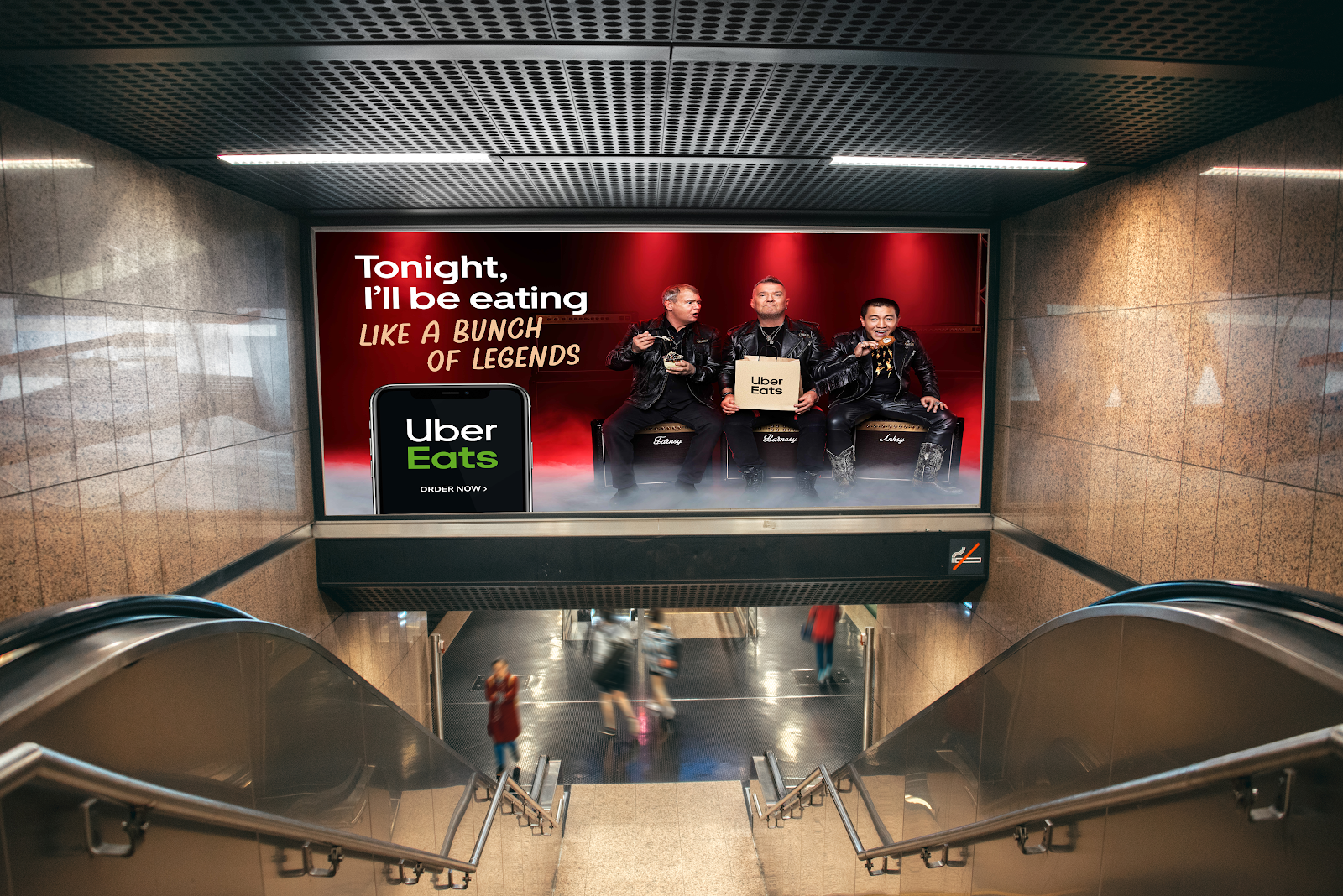 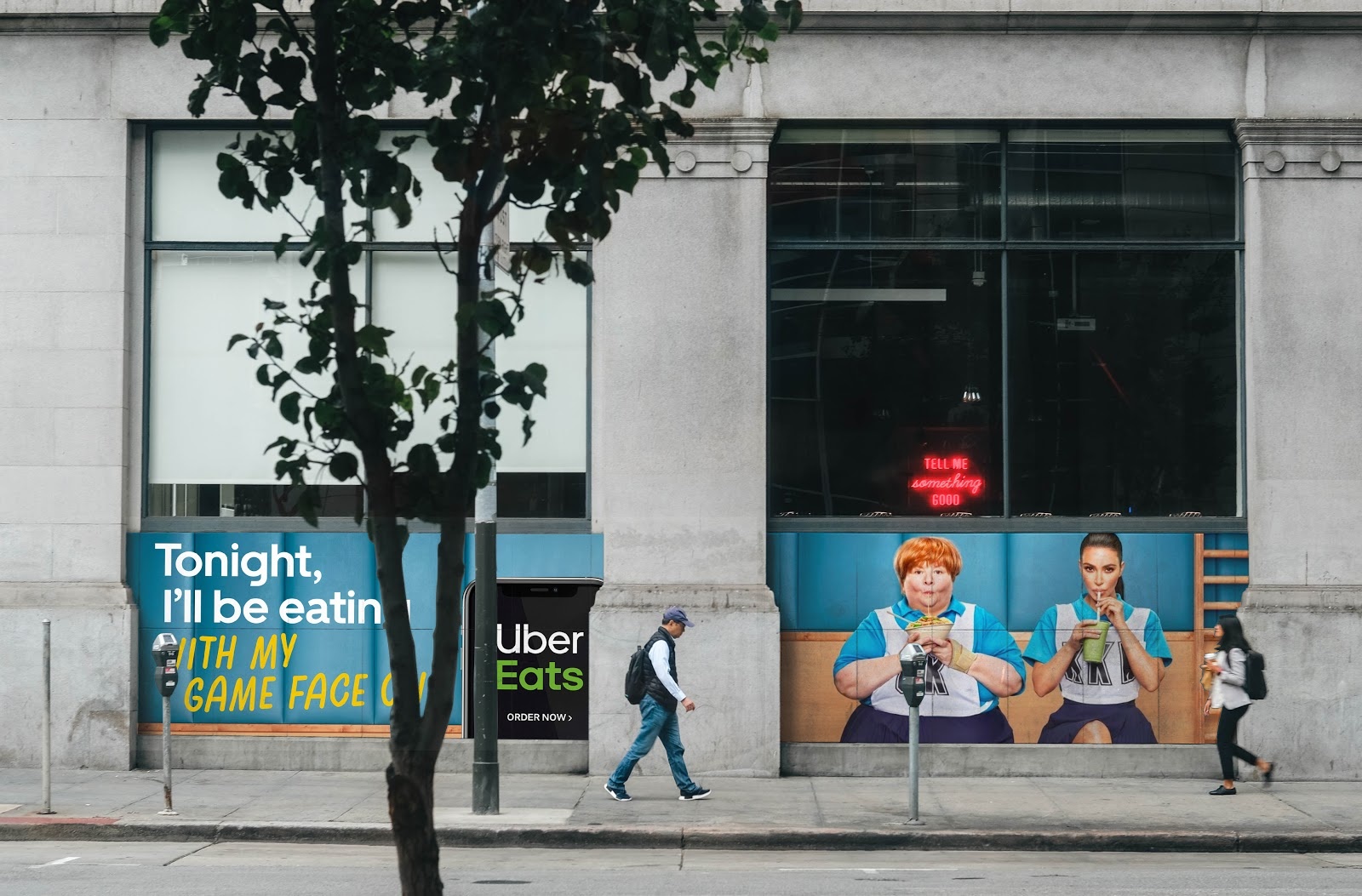