As Uber Eats and the Tonight, I’ll be eating campaign became culturally beloved, we knew we needed a new duo that would cut through. We zeroed in on a fourth Tonight, I’ll be eating duo who were instantly relatable, who had cultural cut through that would create huge buzz. We paired world #1 badminton player Tai Tzu-ying with comedian and badminton fanatic Hank Chen to give us this approachability. To drive the timely cultural relevancy, we launched the campaign a month before the Olympics, where Tai was tipped to win gold.

The two play a casual game of badminton in the courtyard of a traditional Taiwanese house, creating a playful dynamic as we watch a comedian entering the world of badminton to show the world’s best player in a whole new light.

Extending the Tonight, I’ll be eating entertainment beyond paid channels, we amplified the campaign on Uber Eats’ and our stars' social channels, showcasing bespoke and behind the scenes content. We even had our duo engage and interact with fans during key cultural moments online, such as the Olympics, generating considerable UGC and buzz for the campaign and the brand. 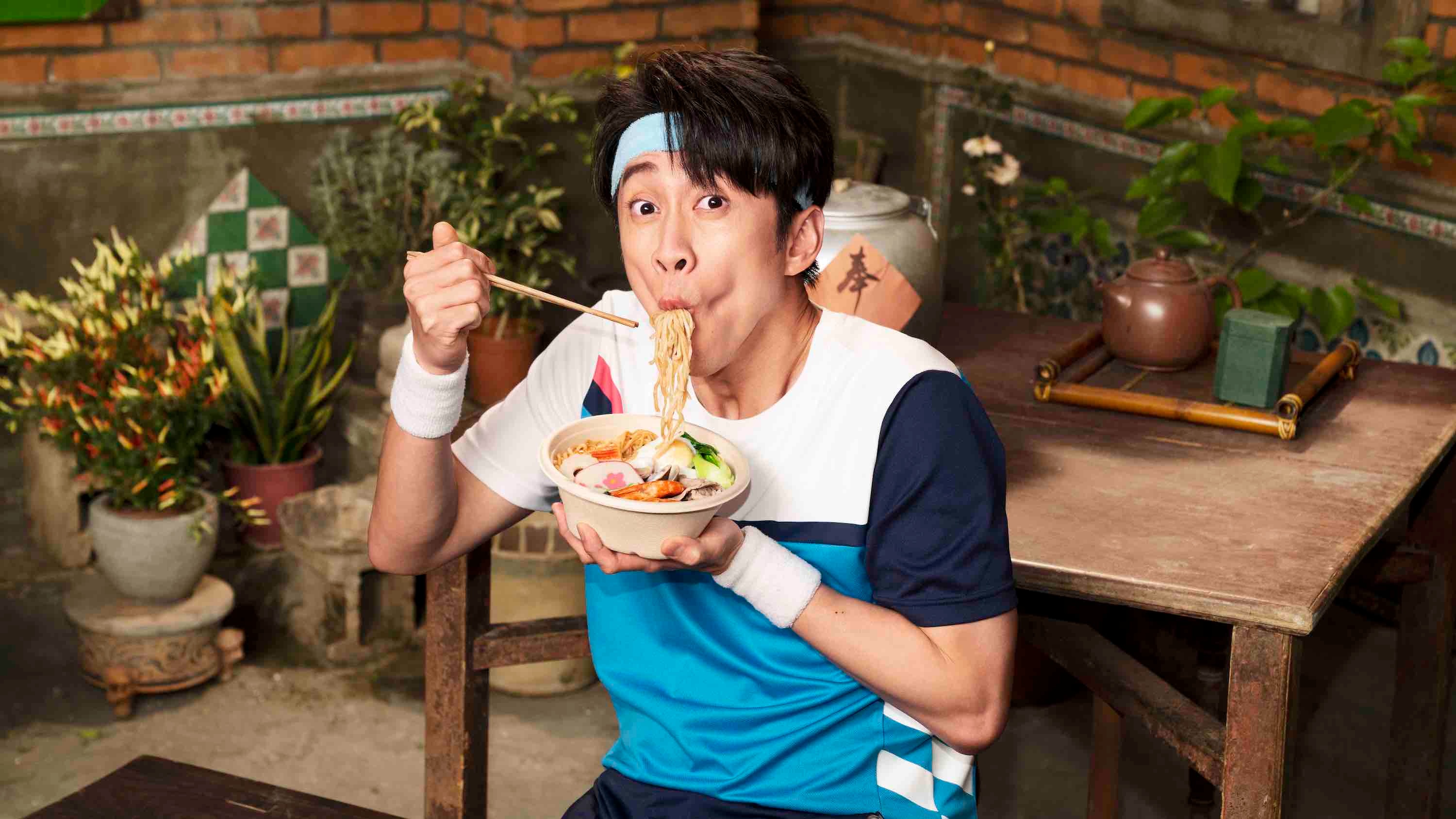