NO NEED FOR SNEAKY VPN

Every Kiwi Vote Counts
Meddle in the New Zealand Election
Back

Close to one million New Zealanders live overseas. Unfortunately, only 1 in 10 opt to vote come election time. That leaves a serious number of Kiwis who aren’t having a say on New Zealand’s future.

So, in order to influence overseas non-voters to become voters in the 2020 national election, Every Kiwi Vote Counts turned to the experts in online election influencing.

Yes, we turned to the Russians.

Our spokesperson, Viktor, led a campaign asking Kiwis to ‘Meddle in the New Zealand election’. He targeted overseas New Zealanders on social, through PR and outdoor in heavily Kiwi-populated cities, constantly sending people to his website to vote.

And like any good Russian meddler, he got the job done - enrolment went up 24%, votes cast online were up by 42%, it disproportionately contributed to an historic Maori Party seat gain and we had the largest shift in electoral seats since 1999. 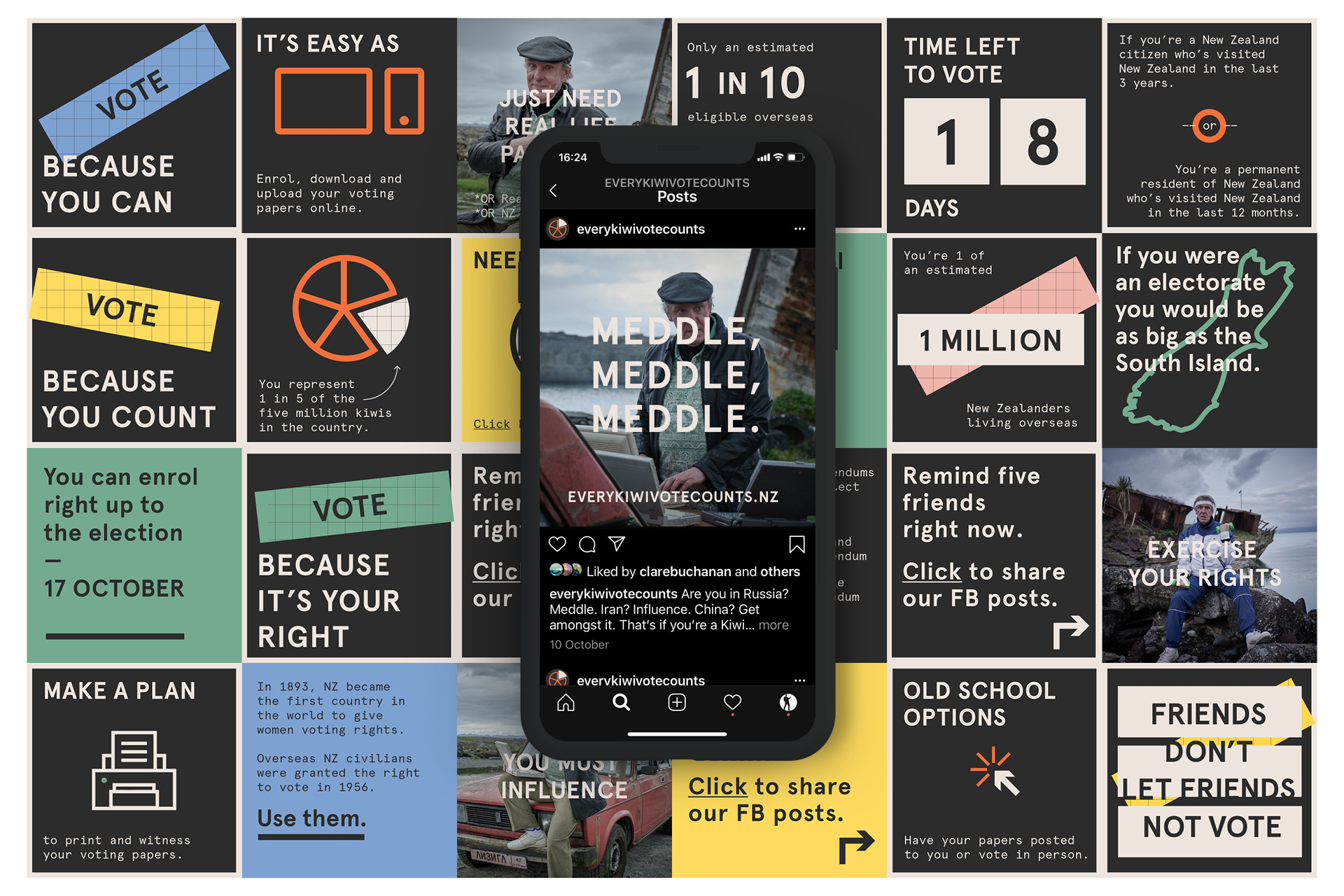 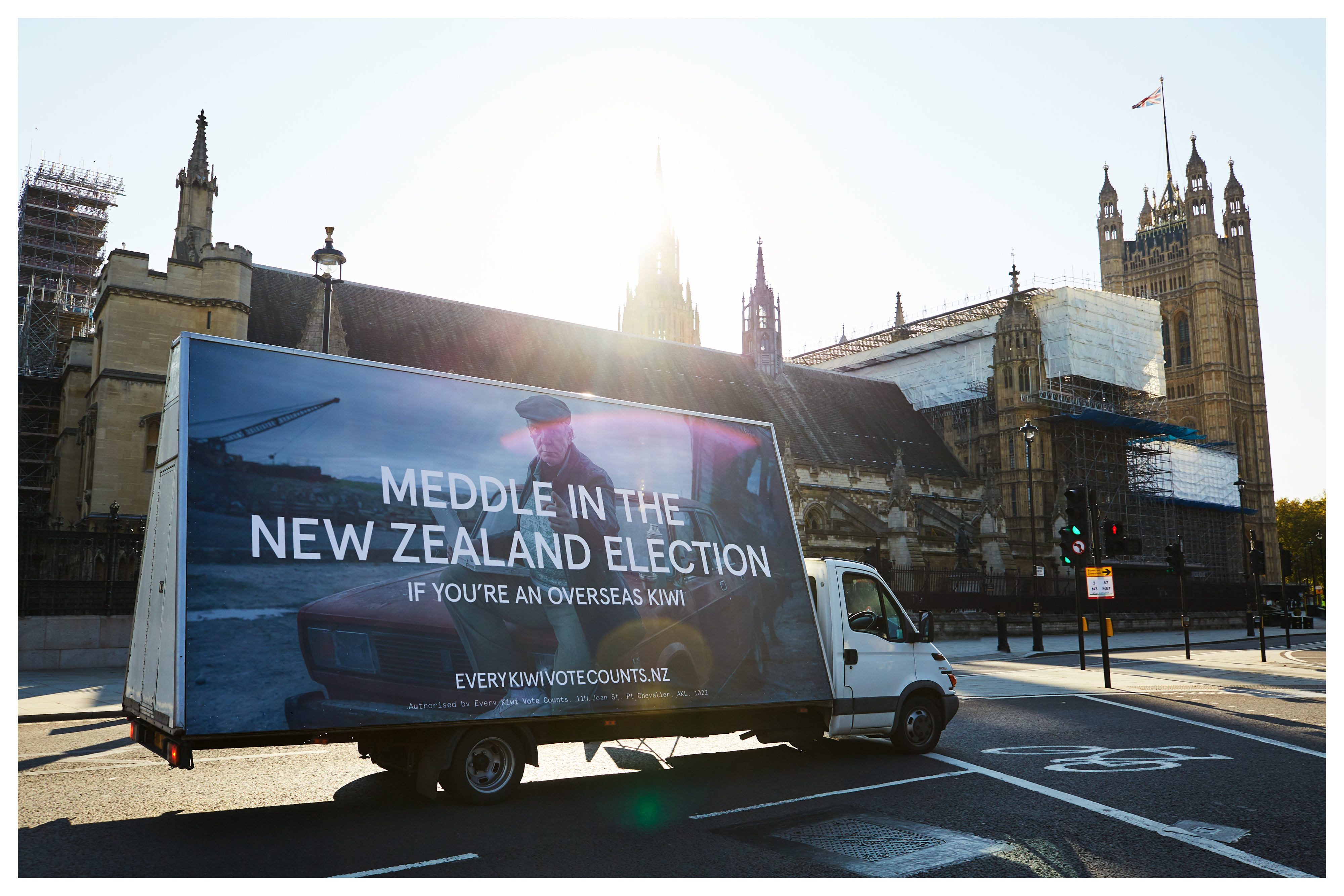 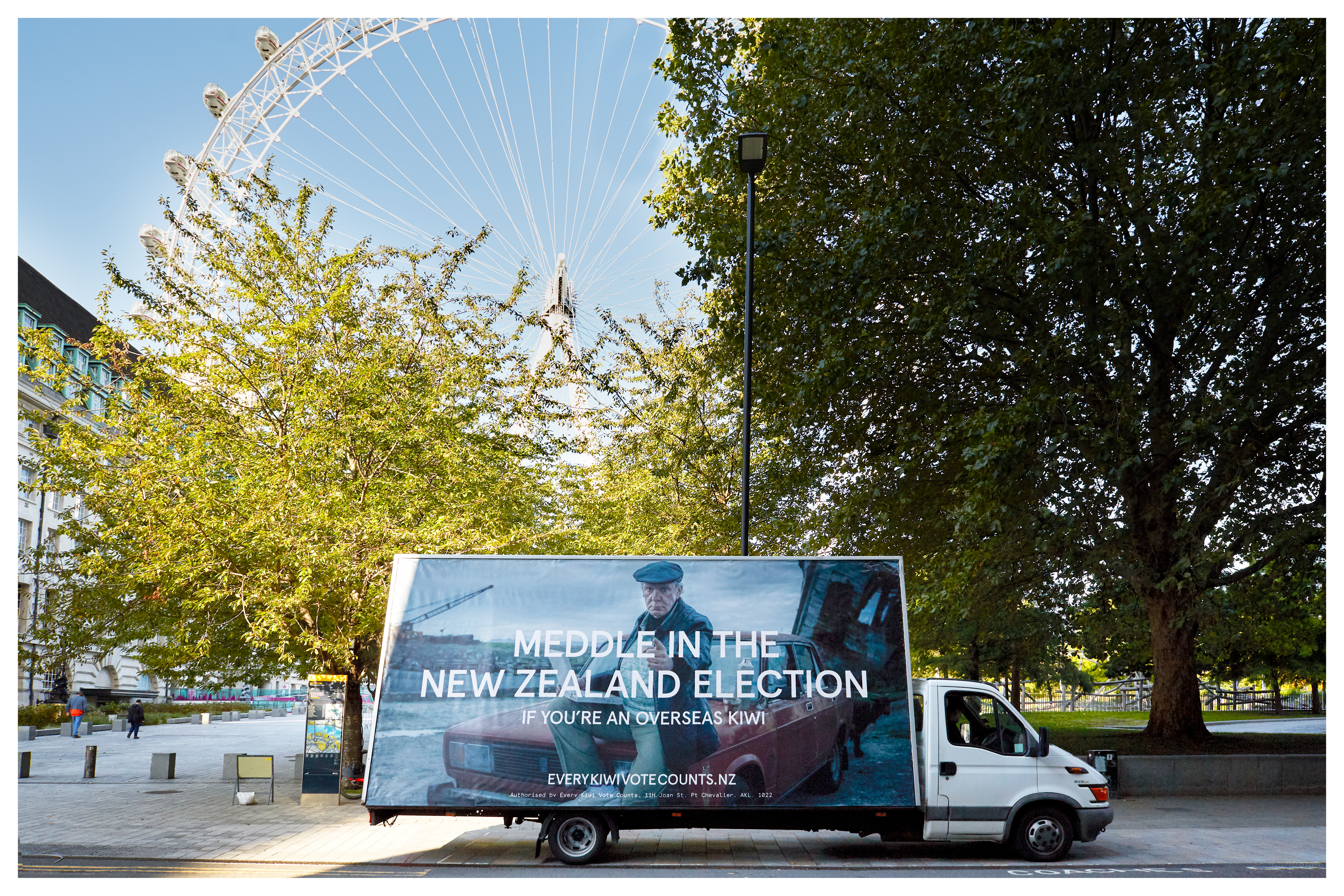 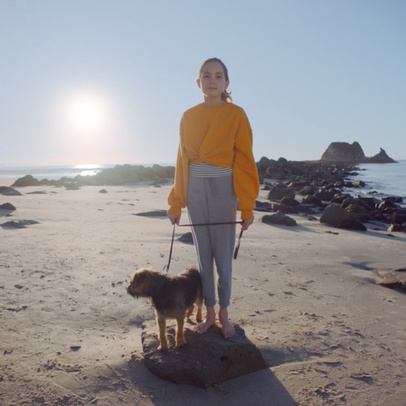 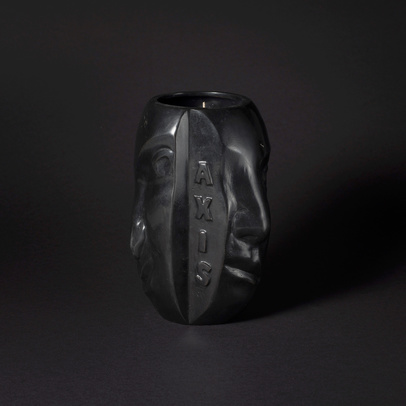