Connecting nine New Zealanders from their living rooms to Iggy in Miami. What better way to demonstrate the power of Orcon Broadband?

Orcon’s growth had flattened due to lack of awareness and trust. In a large scale product demonstration we linked nine Kiwis to Iggy in Miami to re-record his hit ‘The Passenger’. The live stream recording session formed the basis of a campaign that drove massive business success, smashing awareness and acquisition targets and putting the brand on the map. 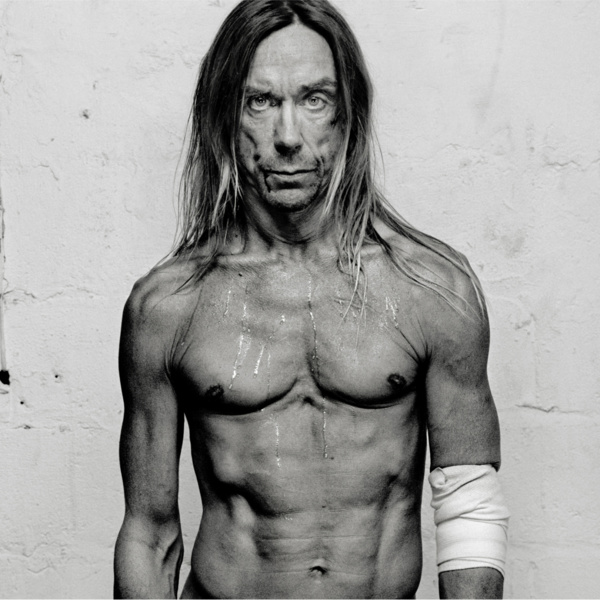 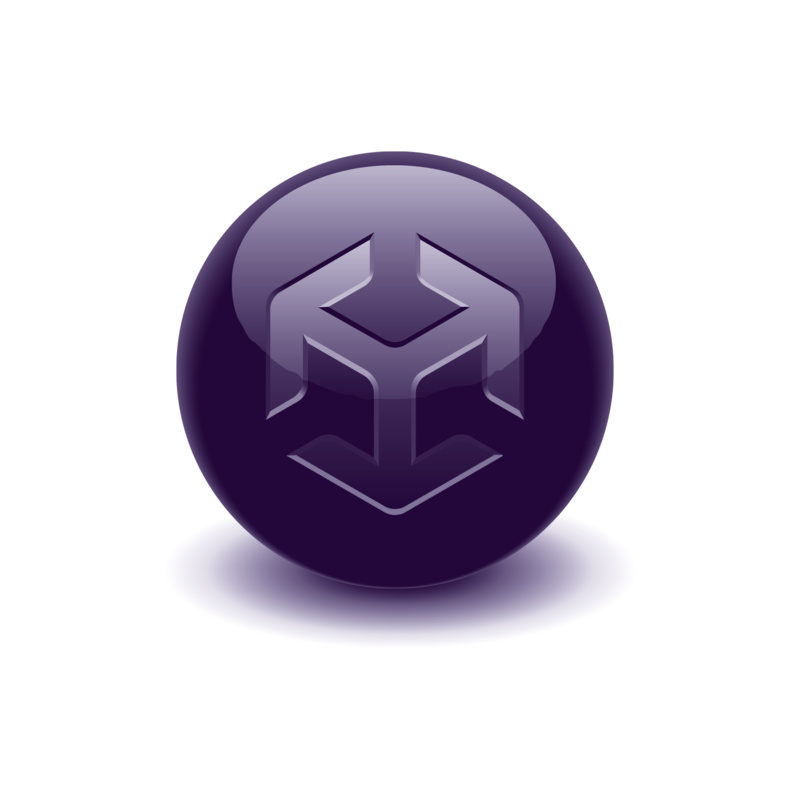 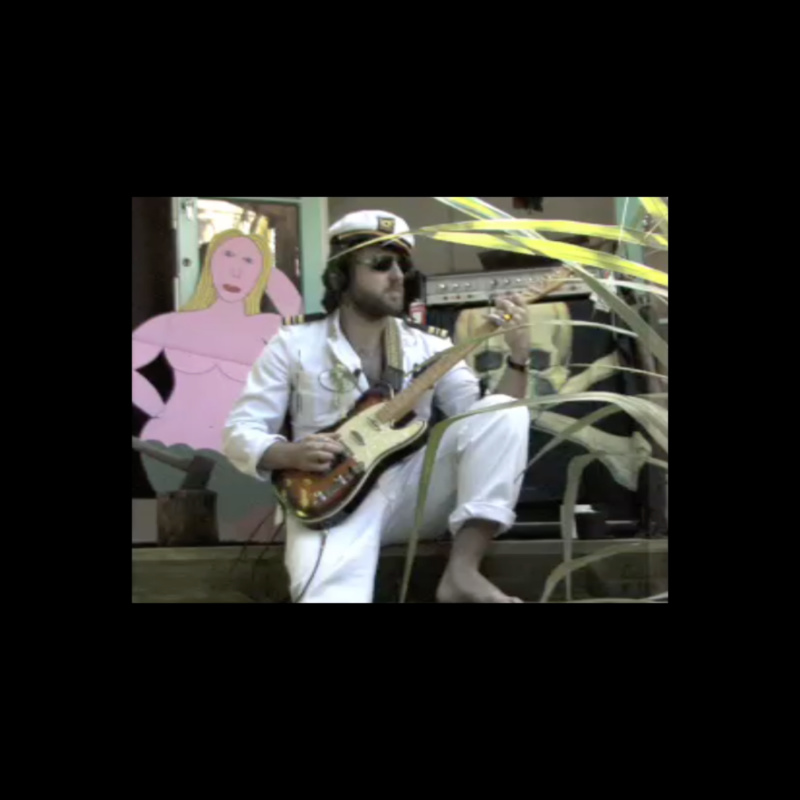 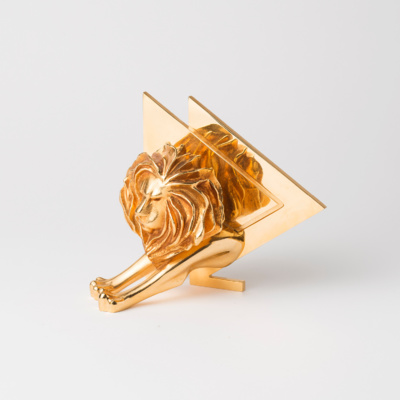 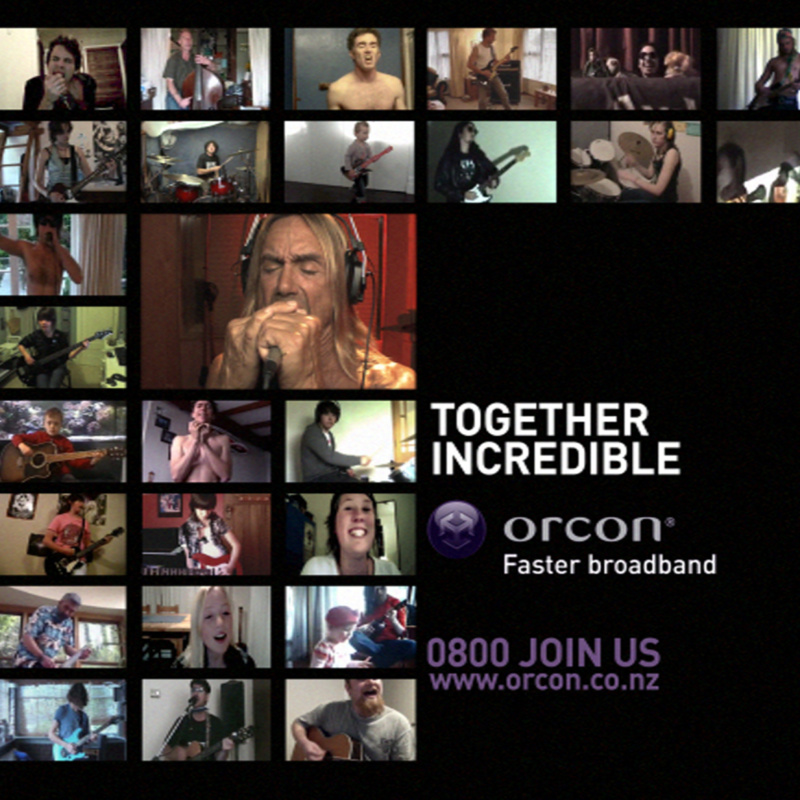 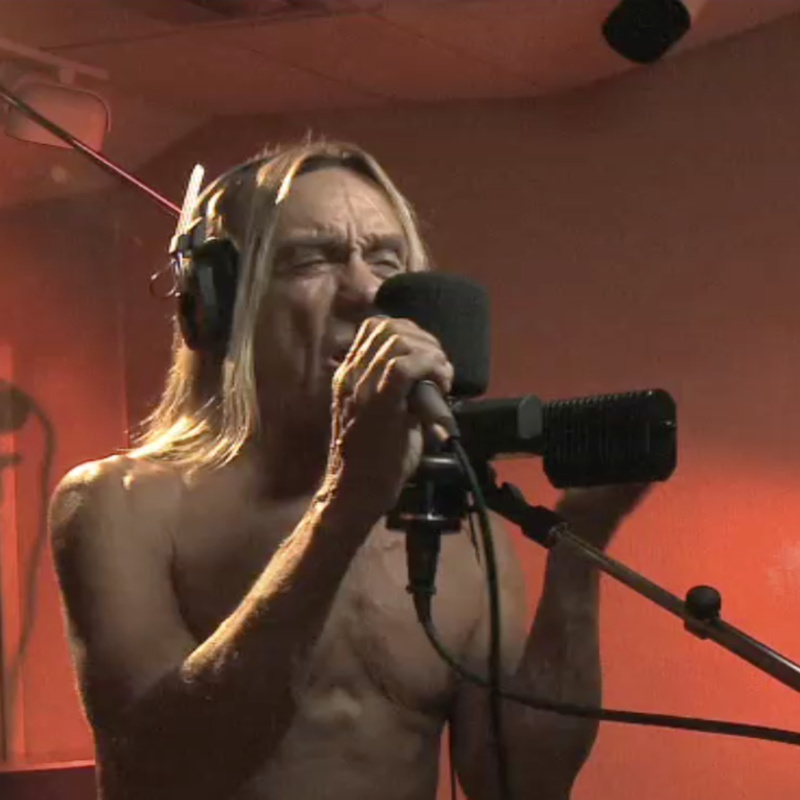 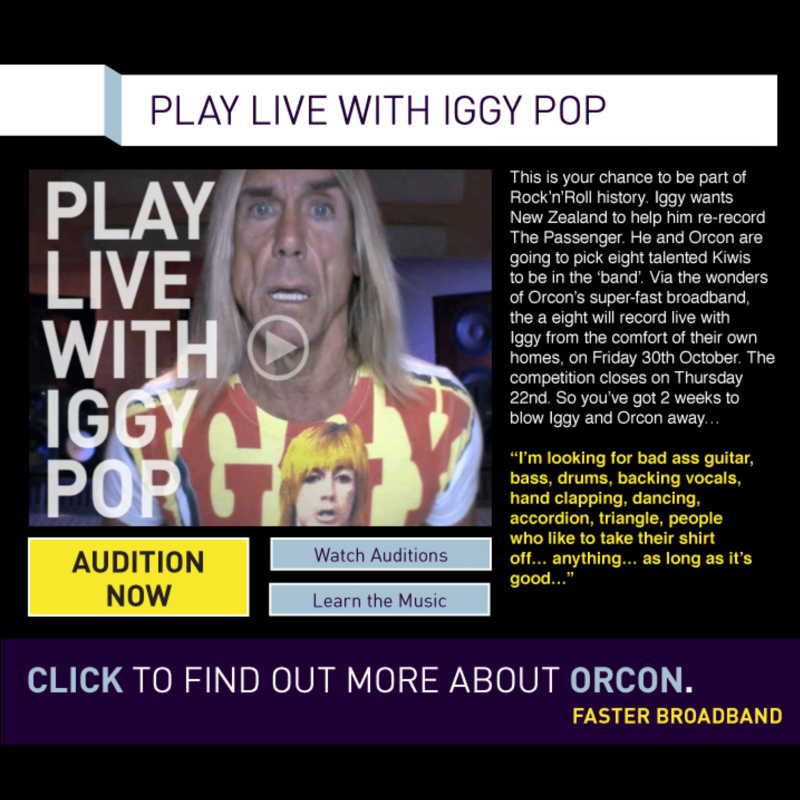 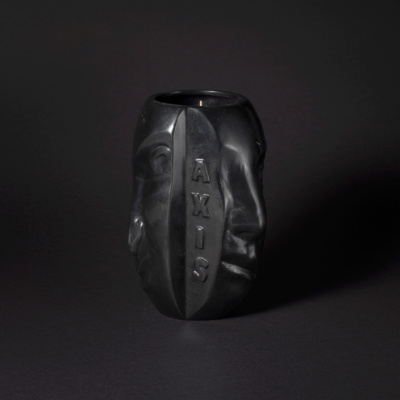 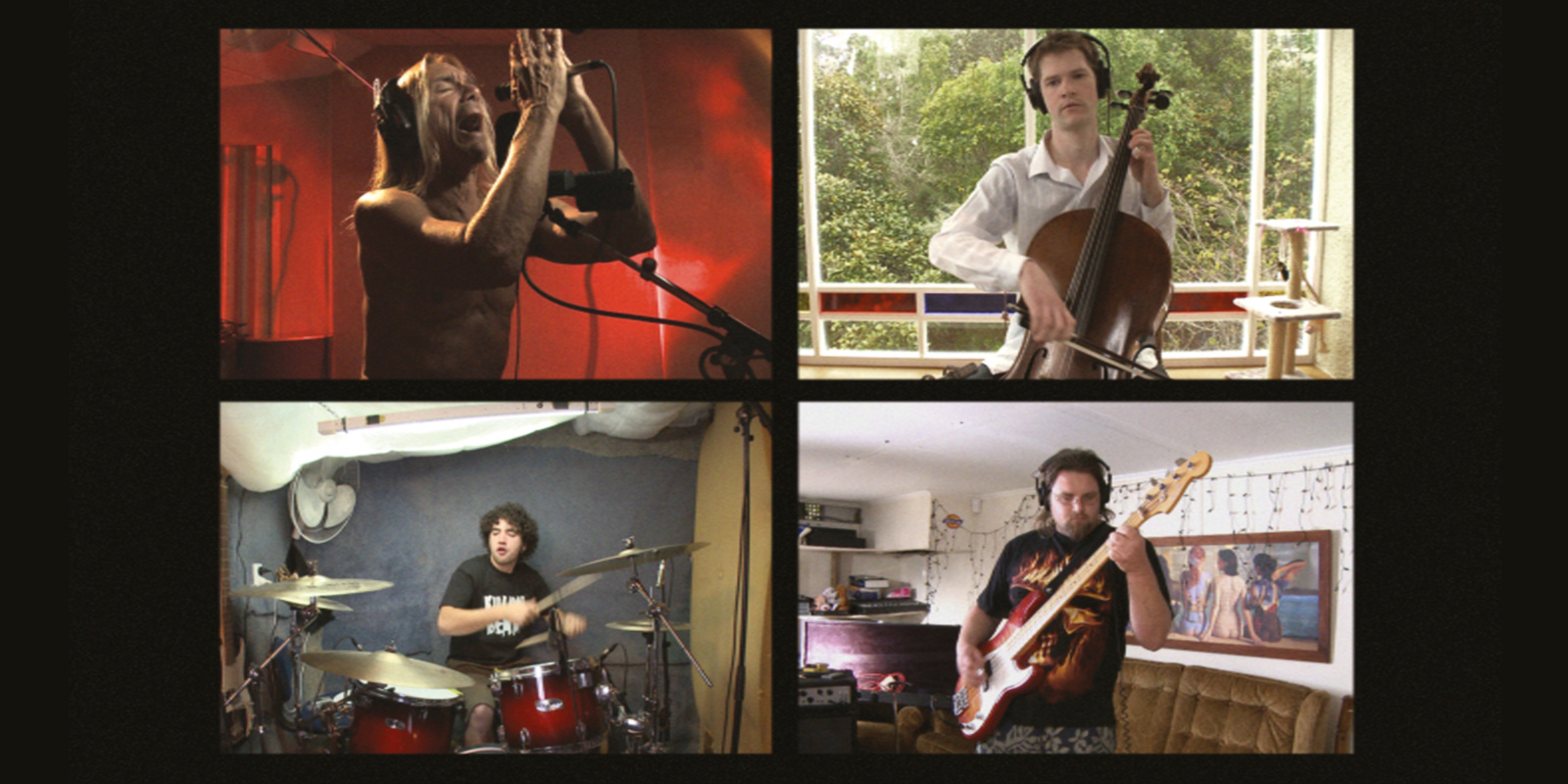 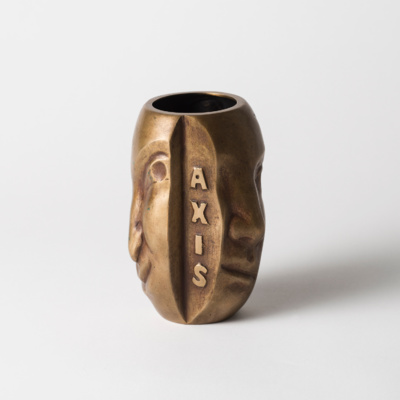