How Uber Eats Ambushed a Shark with a Fish

To announce that Uber Eats now delivers McDonald's in New Zealand we decided to play a joke. Not on a person, but on the iconic Kelly Tarlton's Shark Bus.

The PR lead and socially driven stunt generated over 3.7 million social impressions in just 9 days - over 100,000 likes, was on the front page of Reddit for 2 days generating over 60,000 upvotes.

A mobile game took the action to the rest of the country, which was played over 80,000 times in just one week.

All which drove a 123% increase in Filet-o-Fish sales. 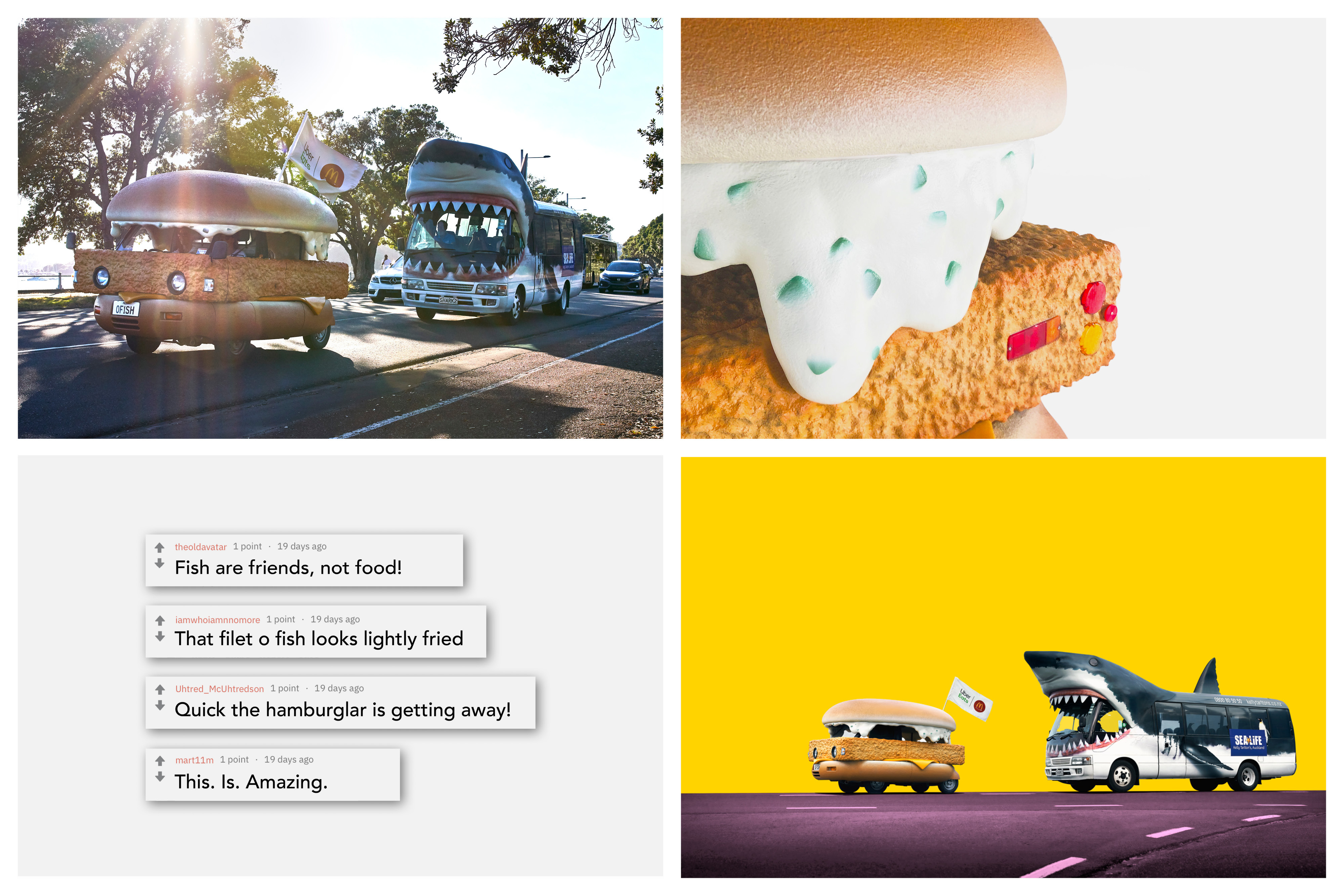 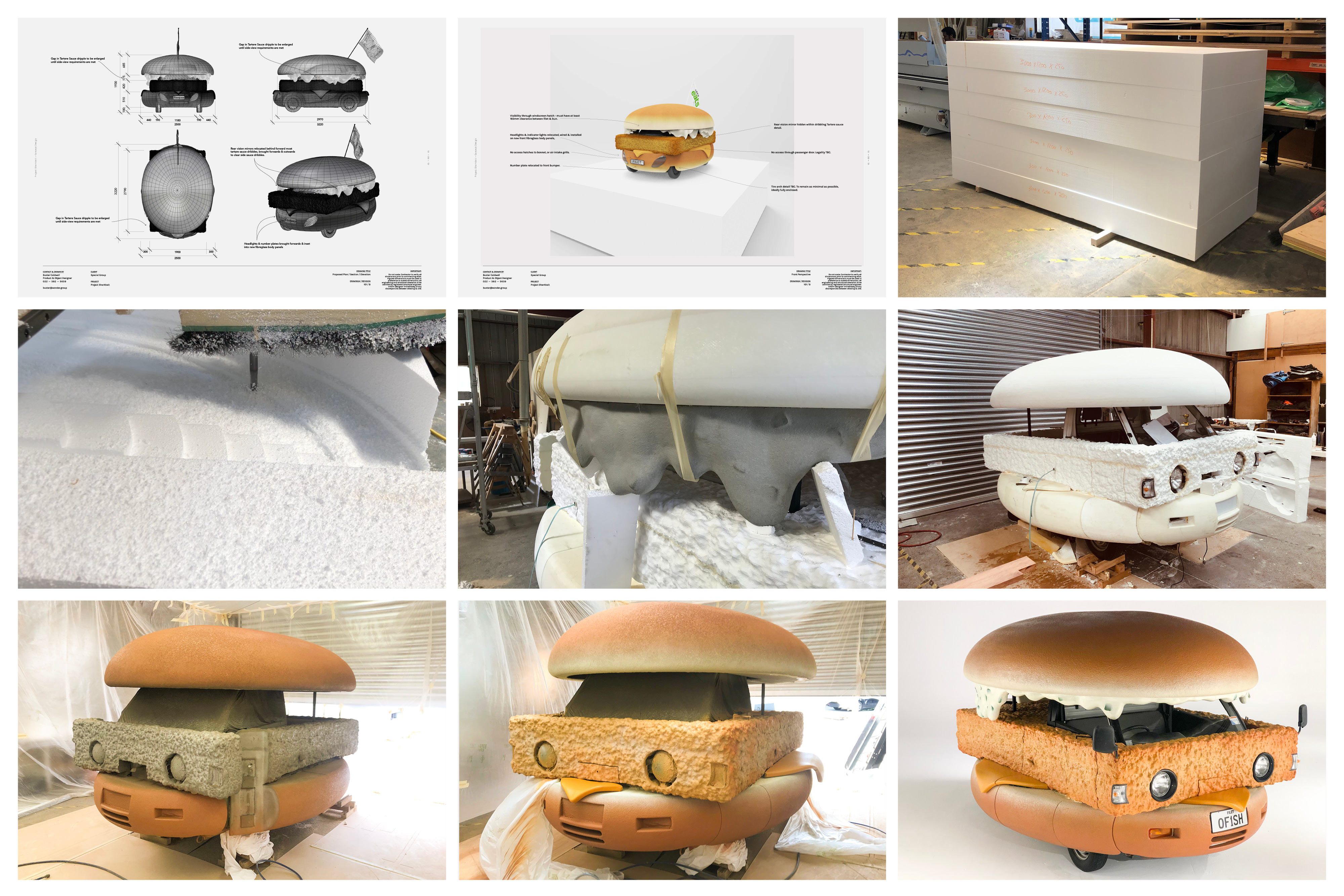 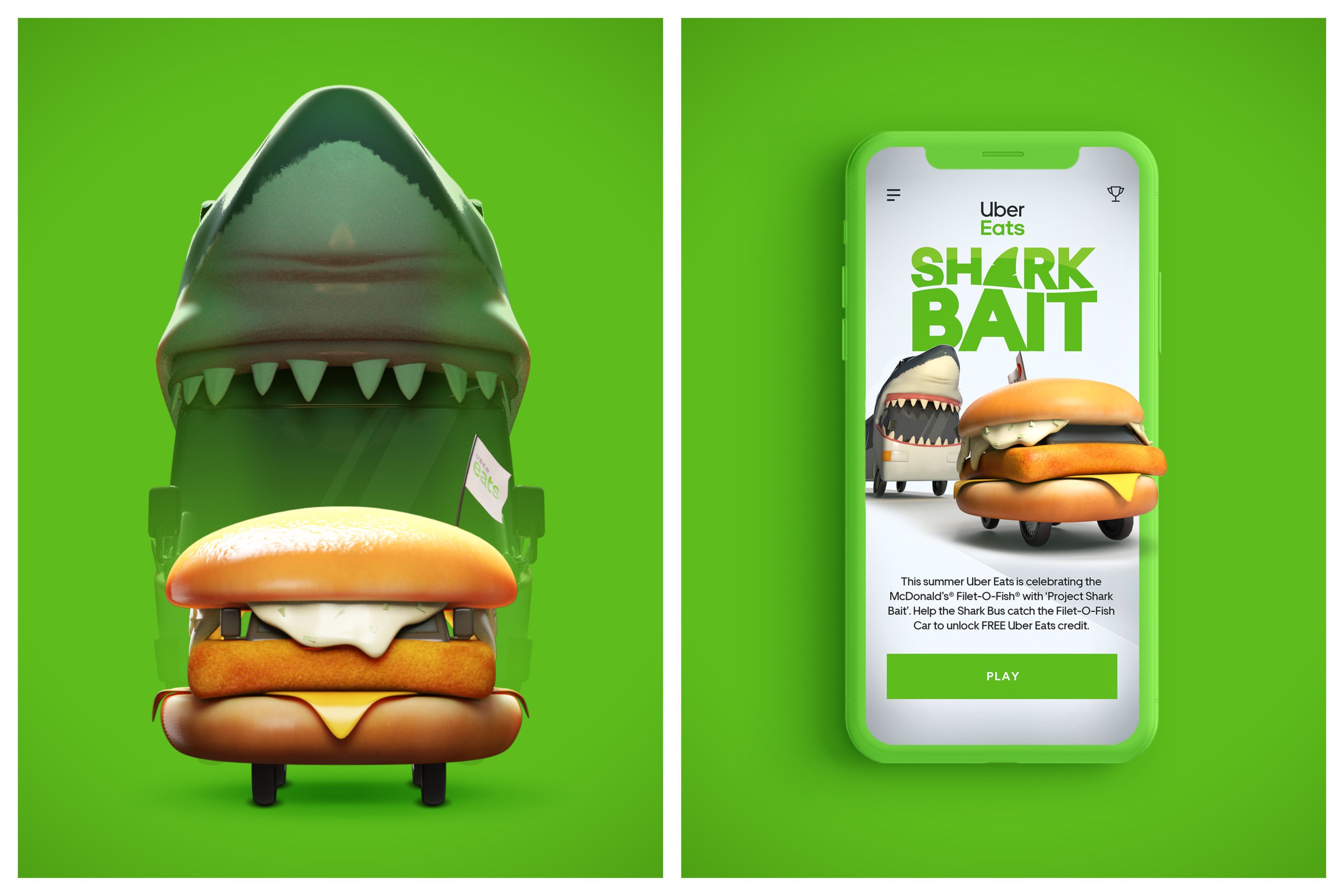 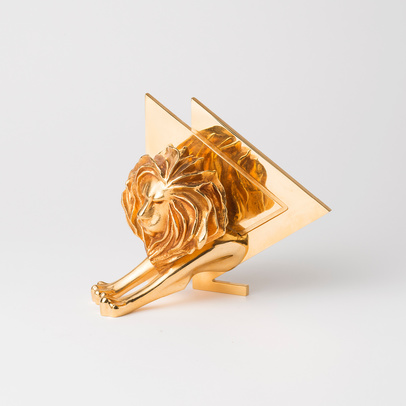 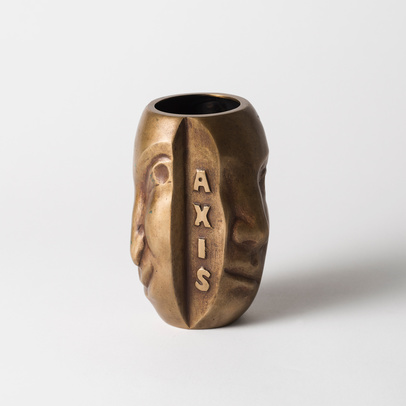