‘Tonight I’ll Be Eating’ is a long-term creative platform that is now running in eight countries. The latest work featured Sharon from Kath and Kim… only with a stand-in Kim.

This was a cultural phenomenon in Australia which generated 40 milliion media impressions and lifted brand preference by a whopping 18%. 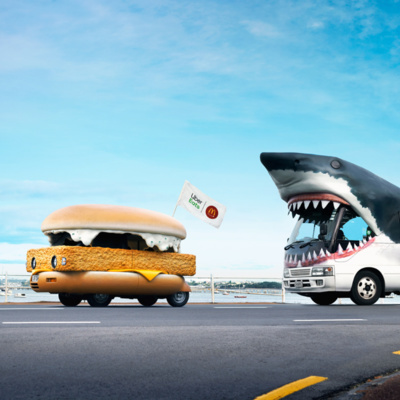