So we did a thing… and the world noticed.

We held big oil companies to account and brought the issue to the presidential stage… and to President Trump.

We made a pretty epic tongue-in-cheek ad, one that features actors playing oil moguls who lounge around in their mansions and admit that they know “the world is on fire” but that “this climate thing is your problem.”

As the New York Times put it: “Climate change is among the most important issues to young voters, and the threat to the global climate, with the daily reminders of vast wildfires and powerful hurricanes, is a galvanizing force this election cycle. Directing that energy in the electorate at villainous wealthy executives and tying them to Mr. Trump directly injects the president into a situation most voters recoil at: the wealthy taking advantage of the rest.” 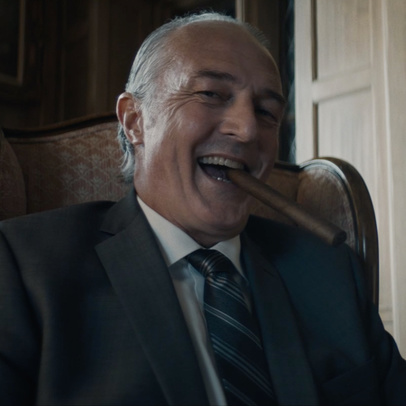