This is the story of something Special.

An agency that launched into the US market during the middle of a global pandemic, without its founders having ever been in the same room.

An agency whose third campaign was for a Super Bowl spot, after being briefed just 12 weeks out from the event.

An agency that scored Ad Age Editors Pick of the Day for three of their first four campaigns.

An agency who opened its doors with a major creative account and founding client in Uber Eats.

An agency who broke the internet and sent Twitter into a frenzy with an iconic campaign pitting Star Wars’ Mark Hamill against Star Trek’s Patrick Stewart (which managed over 135M shares in just 14 days).

And today, we were named 2021 Newcomer Agency of the Year by Ad Age!

This is a proud moment. We could not have done it without our colleagues, both near and far, industry partners, and our client Uber Eats.

Thank you for believing in something Special. 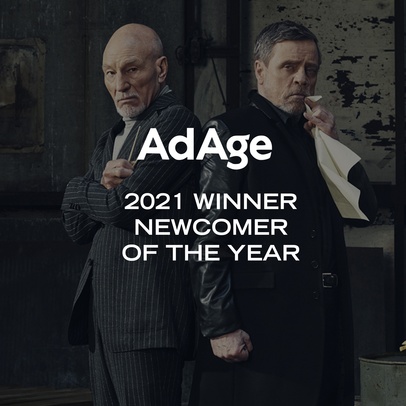 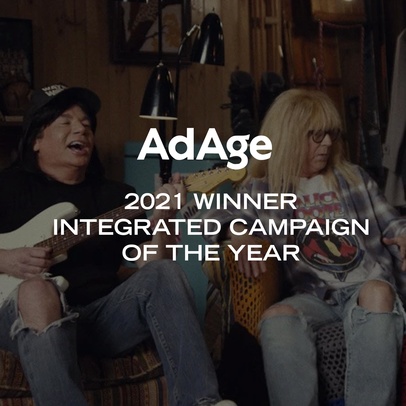